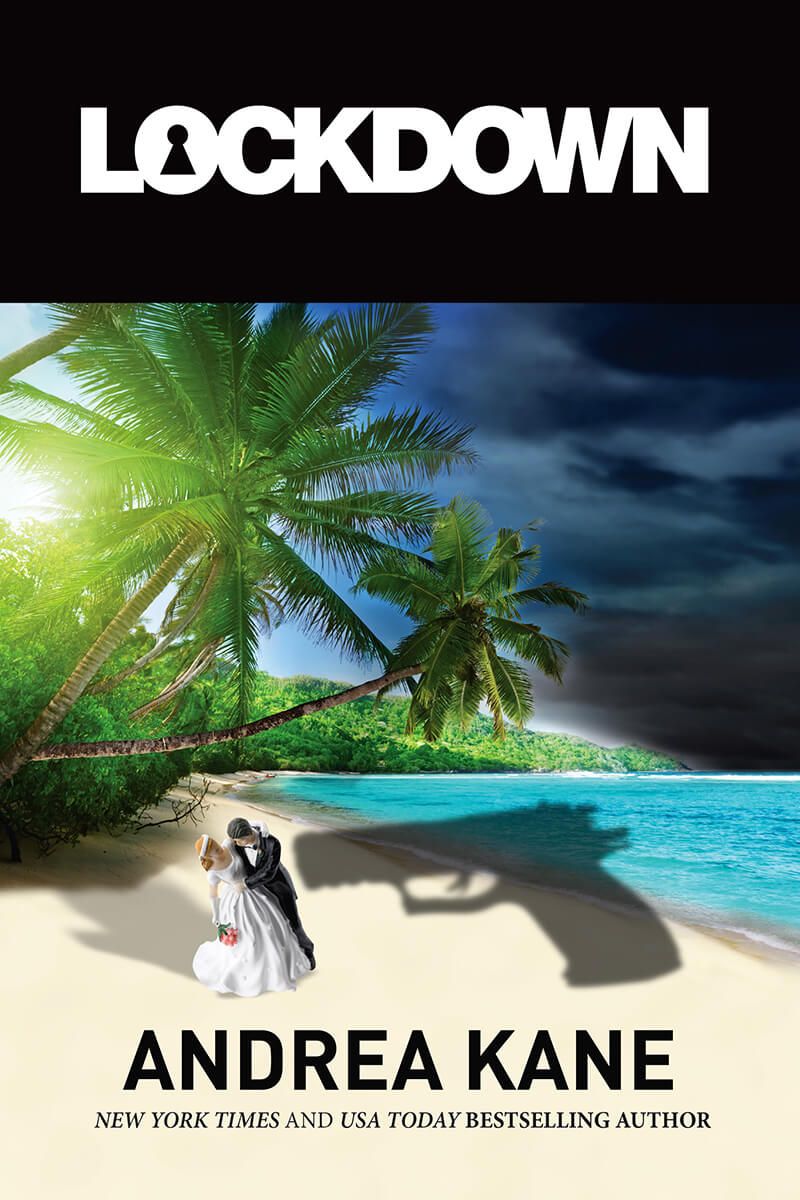 It was times like this that Claire Hedgleigh hated her psychic gift.

Her best friend was about to get married. The chapel was alight with anticipation and joy.

But all Claire could sense was darkness. Dark energy. Filling the room. Hovering over the fairy-tale setting.