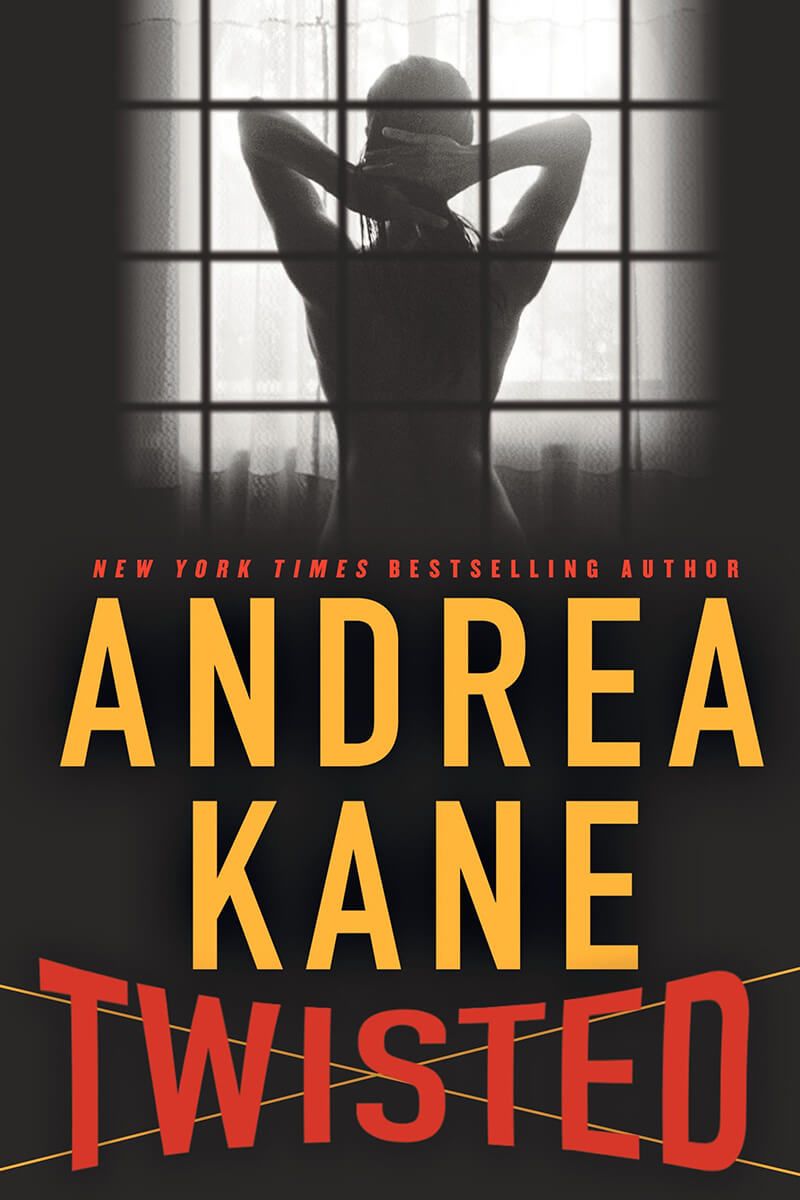 Who will be Next?

Former FBI Special Agent Sloane Burbank has survived a life-threatening injury sustained in the line of duty, only to face leaving a job she loves in order to recuperate. As an independent consultant, she now uses her specialized skills to train law enforcement and private organizations in crisis resolution.   But when one of her closest childhood friends mysteriously disappears, and the woman?s devastated parents beg for her help, Sloane takes the case?even though her ex-lover Derek Parker is the FBI agent in charge.

Special Agent Derek Parker, now assigned to the Asian Criminal Enterprise Task Force in the FBI?s New York Field Office, has no time to spare for a year-old case he sees as a dead end?especially since it would mean working with a woman he never expected to see again.  He?s pursuing the leader of a Chinese gang and trying to solve a series of grizzly murders in Chinatown, so he initially offers Sloane the case files and minimal cooperation.

But as more women disappear and others turn up brutally murdered, Derek?s priorities shift, and he and Sloane come to the sickening realization that these random crimes are linked to the same crazed killer.  No one can anticipate when he will strike again, but when Sloane becomes the target of his twisted obsession, it becomes clear that his ultimate fantasy is even more psychotic than either of them ever imagined.

She was a true warrior.

Subduing her had required all my skill and training.  Even the weapon hadn't been enough to make her submit.  Not like the others.  Not until she'd felt the prick of the blade, sensed drops of her own blood trickling down her neck.  At that point she'd quivered, then gone still.  She was too smart not to.   She wanted to fight.  I could see it in her eyes.  But she didn't.  In the end, I'd won. I injected her with the Nembutal, and in five minutes her eyes went dull and her body went limp.

Her warm, drugged body slumped against my shoulder.  It felt good.  My timing and execution had been perfect.  It was Spring break.  She wouldn't be missed for days.

By then it would be too late.

The auditorium crackled with anticipation.

It was the final seminar of the two-day "Crimes Against Women: How Not to Become Another Statistic" conference.  The panel of experts included Jimmy O'Donnelly, an NYPD detective from the Special Victims Unit; Sharon McNally, a psychologist who specialized in counseling victims of violent crimes; Dr. Charles Hewitt, a professor of statistics and mathematics right here at John Jay; Dr. Lillian Doyle, also a John Jay professor but in the sociology department; Lawrence Clark, a retired Supervisory Special Agent from the FBI's Behavioral Analysis Unit, a component of the NCAVC-- the investigative branch of the Bureau's Critical Incident Response Group.

And Sloane Burbank, the final name on this impressive list of experts.

All of them had spoken.  Now it was her turn.

The moderator ran through Sloane's impressive credentials, which included a year in the Manhattan DA's office before joining the FBI full-time, where she was trained as a crisis negotiator by the CNU, the operational branch of the FBI's CIRG division.  Currently, she was an independent consultant who worked with law enforcement, corporations, and educational institutions, training them in crisis management and resolution.  She was also a certified Krav Maga instructor.  And all at thirty years old.

With an admiring nod in her direction, the moderator stepped away from the mike and turned the room over to Sloane.

Amid enthusiastic applause, Sloane rose from behind the speaker table, thinking for the dozenth time how good she sounded on paper.  And she was good-- just not as good as she'd been a year ago.  Then again, perception outweighed reality.  She was the only one who'd know the difference.

Exuding her usual energy and self-assurance, Sloane unbuttoned her blazer and tossed it over the back of her chair.  She wasn't surprised by the skepticism she saw on some of the faces in the audience.  Their reaction was nothing new.  And it was something she'd used to her advantage more times than not.

Despite her impressive resume, she was a fine-boned woman with a delicate frame and the fresh-scrubbed features of a college student.  That made people doubt her abilities-- enough so that many of them wrote her off.

As Sloane knew, power came in many forms.

She pulled on her protective gloves and walked to the front of the room, dead center, with the aisle stretching before her, and the two sections of the auditorium split on either side of her.

"So far tonight, you've heard about coping with the aftermath of a physical attack, ways to avoid one, and some profiles of typical victims and assailants," she began. "Every bit of what you learned is true.  But there's another truth.  We can't always control the circumstances in which we find ourselves.  So what happens when you wind up in a parking lot alone at night, your car is ten rows back, and a creepy guy who's built like a Hummer is lying in wait?"

She held out her gloved hands, palms up, to show she was unarmed, then pointed at her pocket-less and holster-less black turtleneck and slacks.  "I'm dressed just like you would be.  No weapon.  No handy object to act as one.  And no purse, although if I had one, I wouldn't have time to grab for my cell phone or, even better, for a can of pepper spray.  That's why I learned Krav Maga."

A spark of interest flickered in the audience's eyes-- even those who'd been Doubting Thomases.

"Brief background," she began.  "Krav Maga is a whole different breed of self-defense.  Its roots trace back to Czechoslovakia during the rise of Nazi terrorism.  It was founded by Imi Lichtenfeld, who refined his street fighting skills protecting his and other Jewish families from attack.  Lichtenfeld later immigrated to Israel, further developed those techniques, and then taught them as Chief Instructor for the Israeli Defense Forces.  In Hebrew, Krav Maga means `contact combat'-- training designed for the unpredictable nature of street fighting.  There are no rules.  No trophies for good form.  Only survival."

As Sloane spoke, a brawny man wearing a ski mask crept out from behind the curtains at the front of the room, visible to the audience, but not to Sloane.

He whipped a knife out of his pocket and charged forward, leaving Sloane no time to prepare and the audience no time to react.

Grabbing Sloane's left shoulder, he pressed the knife to her back.  "Get in my car," he ordered in a gravelly voice.

Sloane whipped around in a quick body turn.  Her left forearm shot forward, locking against his right wrist to deflect the knife attack, and propelling her into the offensive strike of delivering a forward horizontal punch to his throat with her right elbow.  As he gasped for air and recoiled from the simulated blow to his throat, her left hand snapped up, pinching his knife-wielding arm in a vice-grip between her upper arm, forearm, and chest.  The nutcracking pressure caused the knife to fall from his hand.

Sloane then trapped his head with her right forearm, grabbed his shoulder with her left hand, and yanked his upper torso down, jerking her knee upward in a lighting strike to his groin.

She stifled a smile as she felt him inadvertently tense and arch away from her, even as he responded on cue, doubling up and crying out as if he'd been castrated. She finished him off with a downward elbow strike to the back of his neck, then pushed him away as he collapsed on the floor, writhing in mock agony.

It was all over in ten seconds.

"I'm crushed by your lack of faith," Sloane murmured as she helped him up, applause filling the auditorium.  "I barely tapped your windpipe.  Did you really think I'd kick your balls through your nose?"

"Never crossed my mind."  His reply was drowned out by the applause.  "I know you're a pro.  Pure reflex on my part."

"I'll try not to take it personally."